5 Programming Languages for becoming an Expert in Artificial Intelligence(AI)

Artificial Intelligence is used to increase the productivity and problem-solving techniques of the computers that will eventually make our life easier. As an AI, it must comprise some specific abilities like Reasoning, Problem-solving, Learning, etc. AI is used so that we can solve complex problems with ease. It helps in saving up a lot of time. 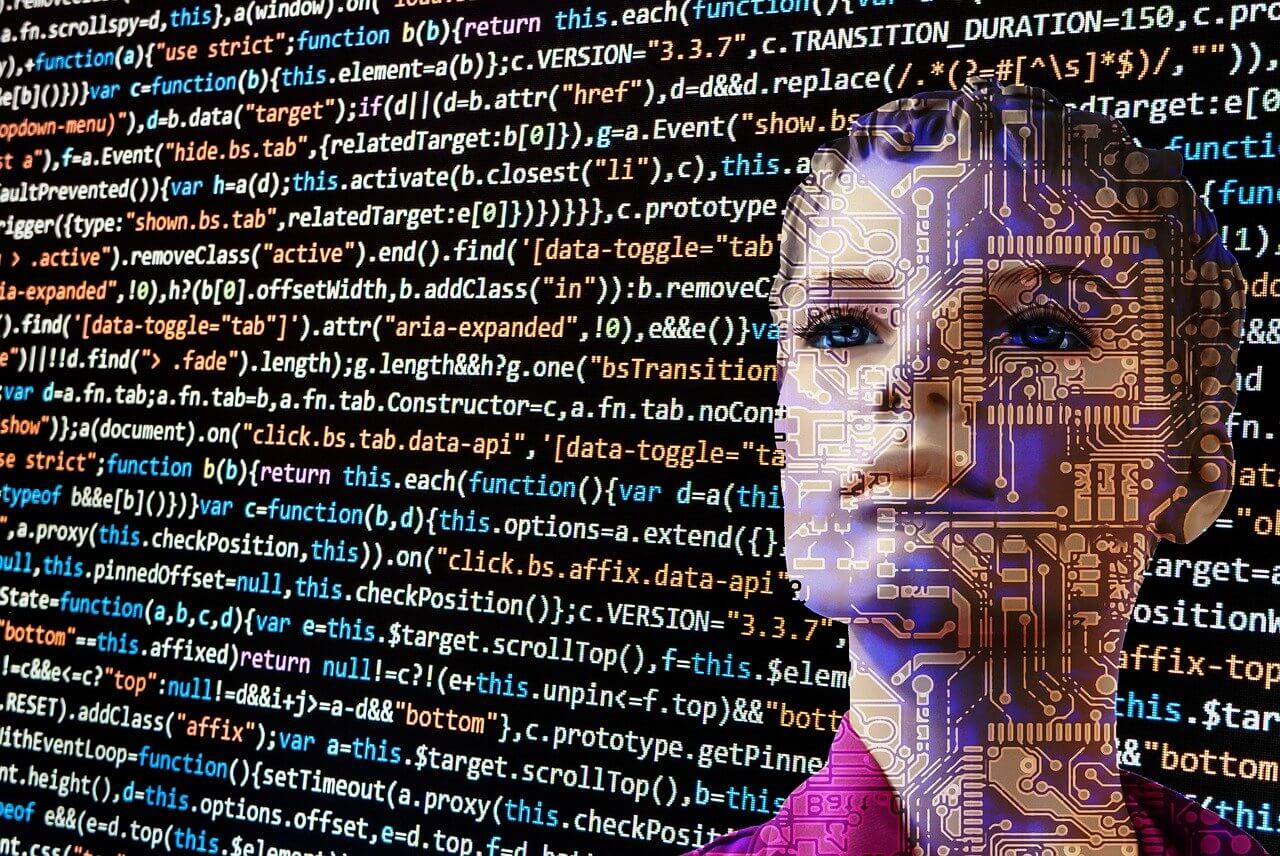 The demand for Artificial Intelligence has been constantly increasing. It has made itself an integral part of everyone’s life. In recent times, the demand for AI has been at its peak. The reason behind the increased demand of AI is that it increases productivity, quality and it is very efficient. 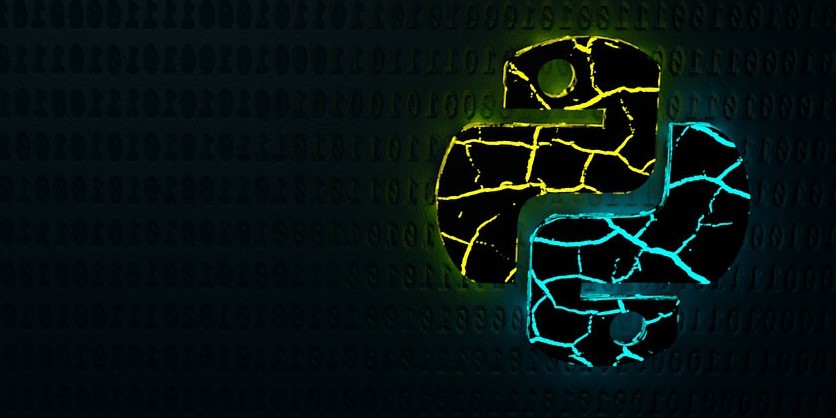 Python is one of the best programming languages for Artificial Intelligence and the reason behind it is its simplicity. It is an object-oriented programming language consisting of a rich library like Numpy (for scientific computing), Scipy (for mathematical and advanced computing), and Pybrain (for machine learning). Because of its library it becomes easy to solve any problem or perform various actions. It doesn’t take much time in learning and there is a lot of data you need to process in Artificial Intelligence so anyone can use it very easily.

Python is a very functional and flexible language, it gives you the option to choose between OOP’s and scripting. It can also be combined with other languages to get the desired output. You can understand the code of anyone else without any difficulty. It can be used on any operating system like Windows, Linux, UNIX, MacOS, etc. Python is an open-source programming language and offers the best community support. 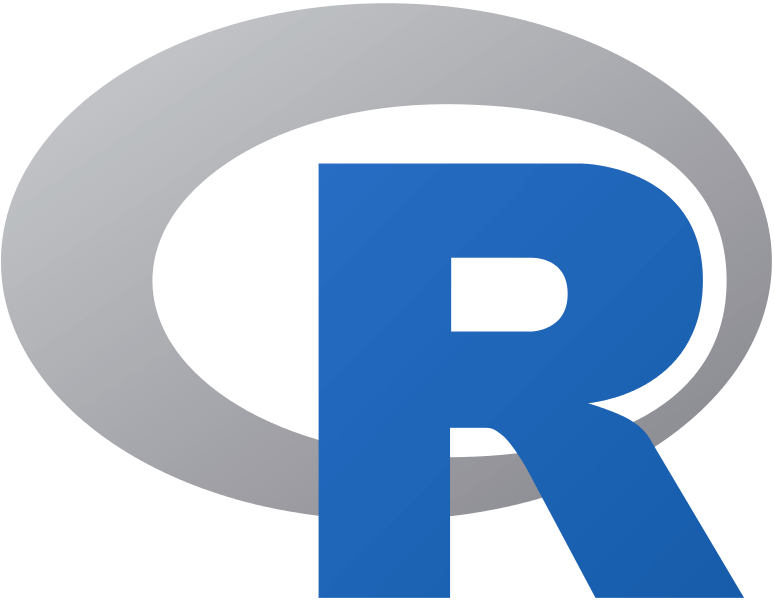 R programming is majorly used for data analytics and statistical analysis and is also considered as multi-paradigm language. It enables you to develop Artificial Intelligence apps quickly. It allows you to use matrix transformations and linear algebra for processing the data. You can also use numerous statistical approach.

R programming provides a lot of functionalities like analysis of the data and predictions based on the results. Two main libraries of R that are very helpful in AI are Dplyer (for data manipulation) and Ggplot (for graphical representation of data). Because of all these features the demand of R programming language for Artificial Intelligence is constantly increasing. 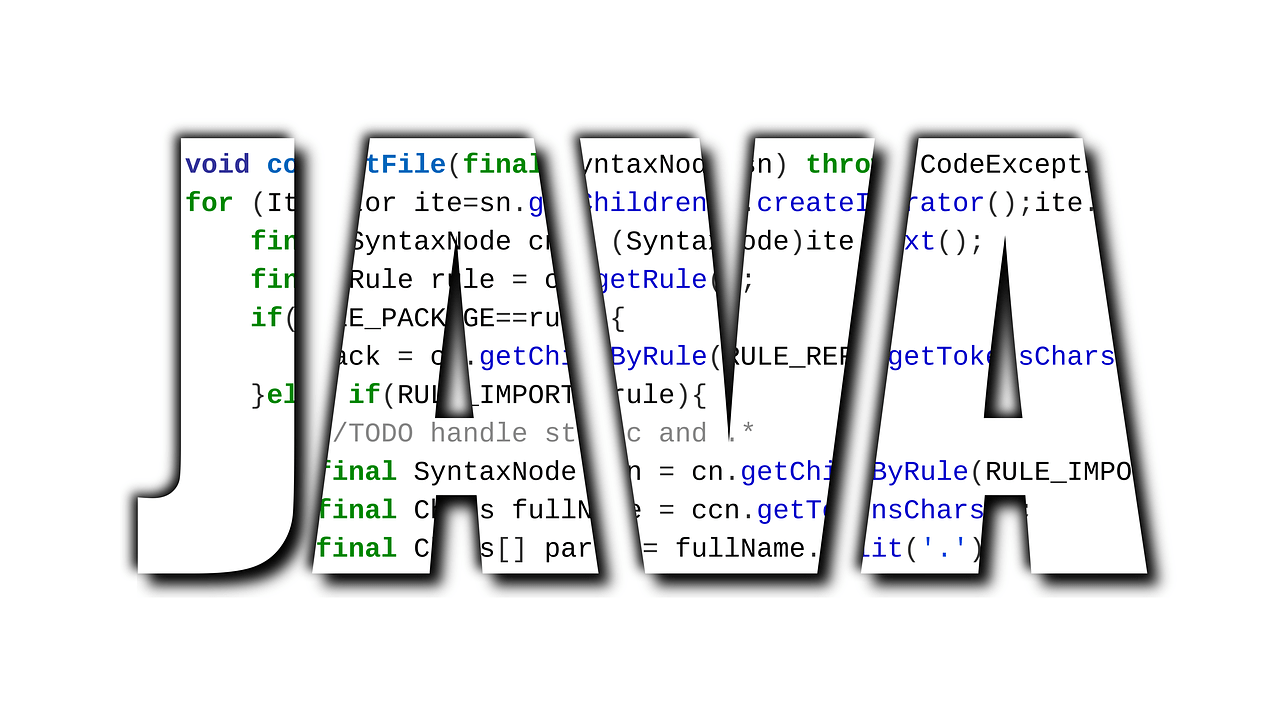 Java is quite the preferred language for AI. It is also an open-source and object-oriented programming language. There are some features that make java an important language for AI and that are Portability, Scalability, Maintainability, and Transparency. It provides many other benefits like it is user friendly, graphical representation of data, easy interpretation, etc. You can very comfortably use it on various other platforms.

Apart from this, it has some disadvantages too. It is comparatively slower than other languages. Execution speed is quite less and it also has high response time. Some of the top libraries of Java that are very useful for AI are Weka (for embedding trained models in Java application), Massive Online Analysis (for data mining), Deeplearning4j (for configuring neural networks and building computation graphs), MALLET (for statistical Java processing), and ELKI(for evaluation and benchmarking of algorithms). 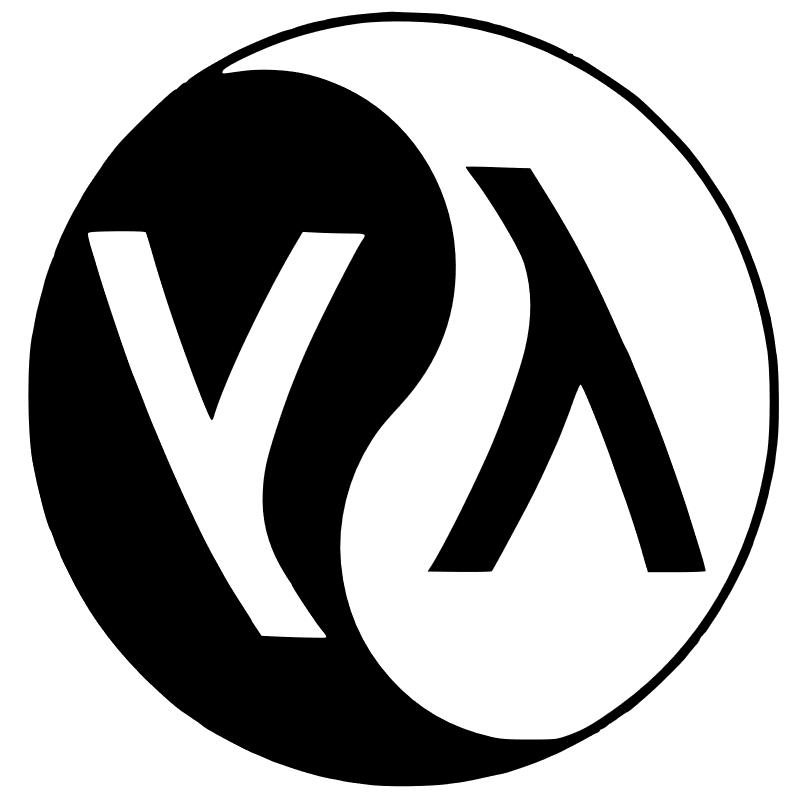 Lisp is the short form of List Processing. The main reason behind the development of this language was to make manipulation of data strings easier. It was developed in the year 1959 and is one of the oldest programming languages.

Lisp language is perfectly suited for Artificial Intelligence because it supports the software that is helpful in computing symbols. It allows users to update the programs dynamically and also enables high level debugging. Some of the examples of the applications that are built in Lisp are Emacs, AutoCad, Yahoo store, G2. 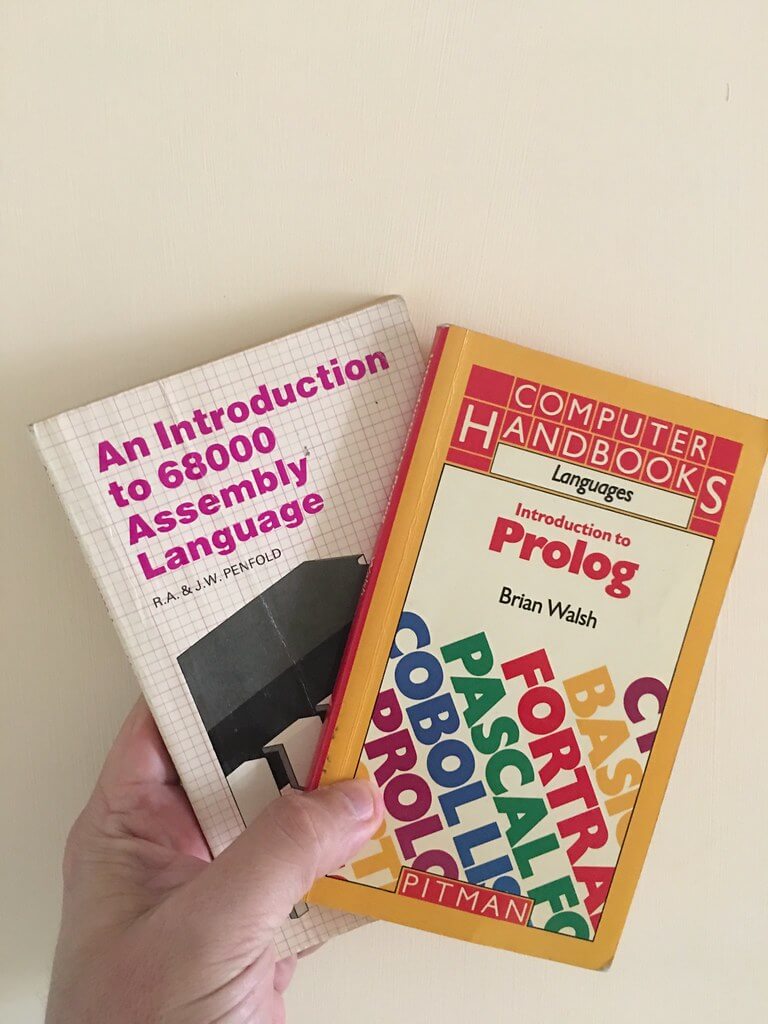 Prolog is one of the best languages used for AI alongside Lisp. It provides features like pattern matching, tree-based data structuring, and automatic backtracking. All these features form a powerful programming framework. Prolog is considered as a logic programming language. Some of the advantages of Prolog programming language is that it doesn’t require a lot of effort, search is recursion based, in-built list handling.

YOU MAY ALSO LIKE
Top 12 Highest Paying Jobs in India in 2023 [IT Sector]
by logicrays
PHP vs Python: Applications, Career Opportunity & Best Language to Learn
by logicrays