What is Python Programming Language? Learn Basic Programs in Python

Python programming is currently in demand and its usage has been constantly increasing. The reason behind its increased demand recently is its usage in artificial intelligence and machine learning. There are many job opportunities for python developers such as Research analyst, Data analyst, Software developer, etc. Python Programming is one of the most efficient programming languages and that is the reason some of the top companies like NASA, Yahoo, Google, Facebook, Amazon, etc. use it.

As we can see how Artificial Intelligence is currently taking over everything, so in future the demand for Python programming will be very high because it is one of the best languages to use for developing AI and machine learning.

Python programming is compatible with almost all operating systems such as Linux, UNIX, MacOS, and Windows. It is very simple to learn and read, this makes it a perfect programming language for any beginner. Python programming provides strong integration and also has the ability of text processing. Python offers flexibility and is very stable.

Great library and huge community support are the added features of this programming language. It is a simple language and can do complex tasks, it also allows you to create prototypes quickly so that you can test them easily. Because of all these reasons, python is preferred for AI and machine learning.
Some libraries in the python programming language that are helpful in Artificial intelligence and machine learning are mentioned below along with their usage.

It is generally used for scientific computing and performing various other numerical operations.

It is used for mathematical functions and provides modules for tasks like scientific programming, linear algebra, integration, differential equation, etc.

It is one of the best Python programming library for AI and machine learning as it provides tools like classification, clustering, dimensionality reduction, and regression.

It is used to efficiently calculate multi-dimensional arrays for mathematical operations. Theano works faster on the Graphics Processing Unit.

Data analysis and data manipulation can be done with the help of Pandas. It can be used for various forms of data like Tabular data, Time series data, unlabeled data, arbitrary mix data, etc.

Keras is an open-source neural network library that is used for evaluating deep learning models. It is very quick and also offers large community support.

It is used for building a neural network based on deep learning models. The main feature of this Python programming library is that it provides speed and flexibility.

It is specifically used for statistical data visualization and is based on matplotlib. It provides an interface for statistical graphics.
Apart from the above-mentioned libraries, there are numerous other libraries like PymL, PyBrain, pyDatalog, ffnet, Quepy, etc. that are helpful in AI and Machine learning and hence make python the most suitable language for it.

For a beginner, if you are planning to learn python programming then the first thing you will come across is a program for printing ‘hello world’. One of the most basic and famous python programs is the Fibonacci series. Other python programming equations are Mathematical functions, lists, strings, recursions, file handling, graphs, games, dynamic programming, etc.

Here we are printing some basic programs to get started

There are three methods for this program 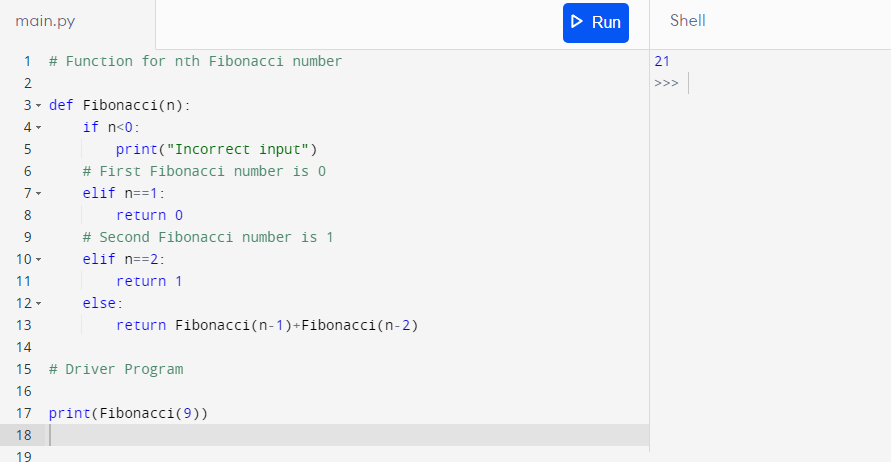 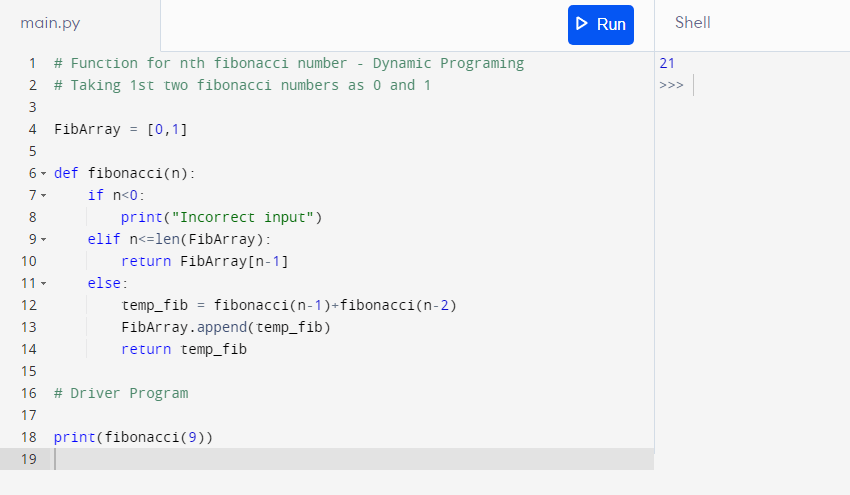 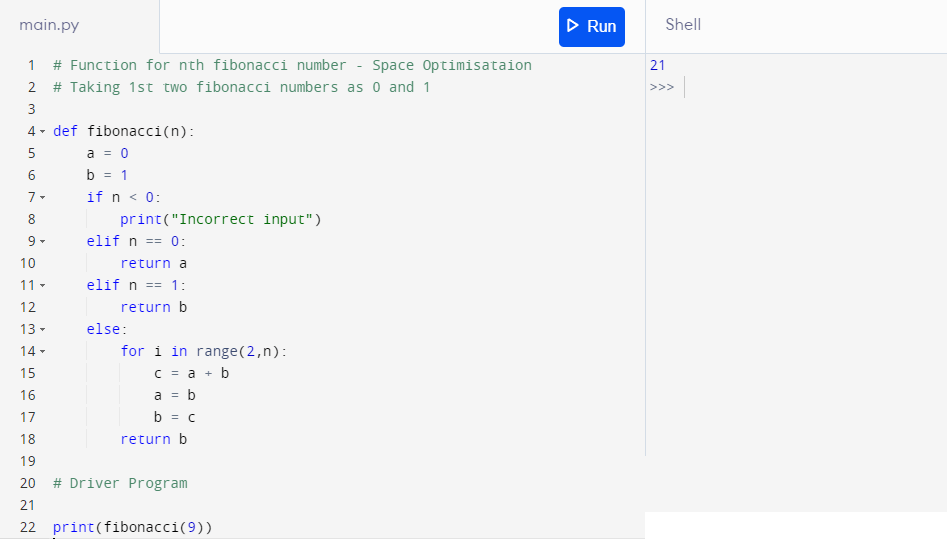 LogicRays Academy have been creating skilled professionals from the beginning. A lot of students have learned Python programming and got placed. Contact us to get Python training in Ahmedabad and skyrocket your career right now.

YOU MAY ALSO LIKE
PHP vs Python which is better? Learn PHP & Python Programming in Ahmedabad
by logicrays
5 Best IT Courses after Graduation You Should Do To Get A Job
by logicrays