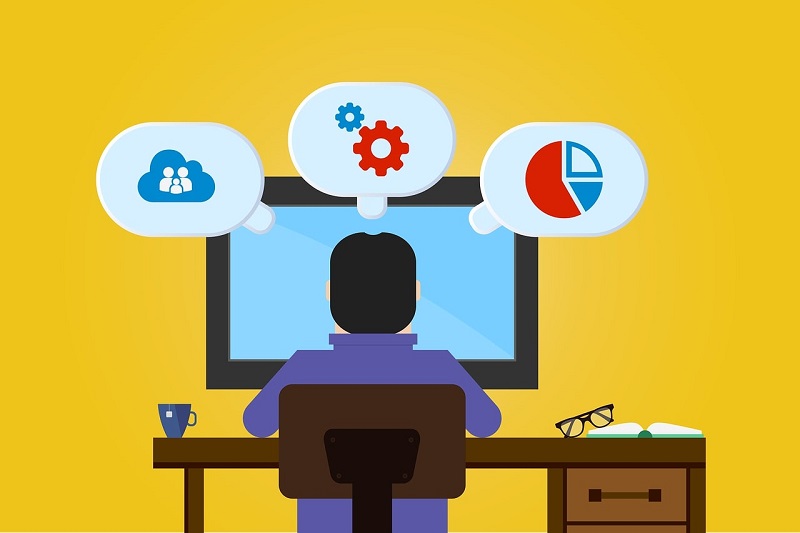 In the following article, we discussed the differences between JAVA and Python.

James Gosling developed JAVA in 1995. It was earlier known as Oak. It was developed to handle portable devices and set up boxes. After the first version, there have been many changes in the language. Starting from developing a language for set-up boxes, now JAVA Programming has changed the web page interface from simple text to animation. It is a high-level object-oriented language. It derives the name JAVA from a coffee found on an island in Indonesia. Developers use JAVA in Web applications, mobile applications, enterprise applications, etc.

Python Programming Language was developed by Guido Van Rossum in 1989, in the Netherlands. Python was originally derived from a general-purpose programming language named, ABC programming language. The language came to use in 1991 and used very few codes to express the concept. The release version of Python had enough capability to provide core data types, and classes with inheritance and exception handling and function. The most popular coding language, Python, has completed 30 years of existence. This can be one reason to learn python. It is the inspiration behind the development of other coding languages like Cobra, Ruby, Swift, Boo, etc.

Some Key Differences Between Java & Python

JAVA is less prone to code crashes or issues than Python. It is because JAVA is more technically stable than Python. We can run the Python syntax in runtime while JAVA requires proper review and running before running. JAVA receives regular updates, and the frameworks and libraries are upgraded regularly. It keeps JAVA relatively stable compared to Python. Regular checks keep the language stable and less prone to lagging or crashing in heavy traffic.

On an average view, Python programs run much slower than the JAVA developed programs. On the other hand, Python requires much less code than JAVA for a specific function. The same outcome from Python has 3-5 fewer codes than JAVA. Also, JAVA is quick for application performance while in the software development lifecycle, Python is faster. Python is also quicker in debugging, code maintenance and bringing the code to market. The just-in-time compilation of JAVA ensures performance enhancement of JAVA during web application development.

Small and medium-sized projects prefer python over JAVA because of its cost-effective nature. JAVA requires a large budget, more time and a large team of programmers. Hence, the development process is slower in JAVA. Although, the final product will be of higher quality than python the development process will be slower and time-taking. Hence, JAVA is common as a language of the corporation and requires an all-around investment.

4. Demand Across the Market

JAVA is more in demand among developers. Python is common in the market due to its easy communication. Compared to JAVA, python is famous among small-sized businesses and corporations. The Github Octoverse shows JAVA as the second most demanded language, followed by python. But, according to the latest trends, the demand for JAVA has fallen drastically due to the advent of Kotlin. But, JAVA is still more in demand than python. 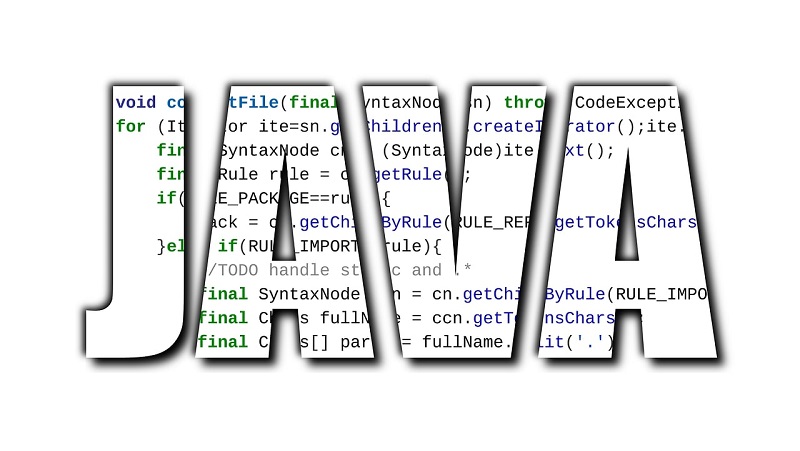 The advantages of the Java programming language are as follow,

Java is a platform-independent programming language hence you can run the compiled Java programming code on all platforms. There is no need for any software for running Java code on other platforms, but the machine should have JVM (Java Virtual Machine). JVM is used to optimize and manage the program memory and it is also used to run Java programs on various operating systems & devices.

Java is developed as a distributed language and this means it has an integrated mechanism that allows Java programming language to share data and programs between different computers to get better efficiency and improved performance.

These were the important advantages of both programming languages. Now we will look the what are the major differences between Java vs python language.

The main advantages of the Python programming language are as follows,

It is a versatile programming language, which is easy to learn and this makes it a perfect language for beginners as well as professionals. Python is an object-oriented programming language that helps developers in carrying out complex tasks in various fields like Artificial intelligence and Machine learning.

Python programming language offers a lot of frameworks and libraries and this reduces the development time and makes the job of developers easy. Some of the amazing libraries of Python are NumPy, SciPy, PyBrain, Pandas, Theano, etc. One of the most important frameworks of the Python programming language is Django. It is a high-level framework that is used for clean design, rapid development, and secure websites.

It is a platform-independent programming language that makes it easy for developers to run the code on other operating systems without making any changes in the code. The python programming language is supported by various operating systems like Linux, Mac OS, Windows, etc. It is an interpreted language because it uses PVM (Python Virtual Machine) that converts python code into a code that is understandable by the machine.

Java Vs Python: Which Is Better for the Future

JAVA Or Python Which is better for freshers?

In the case of freshers, python has more edge over JAVA. The easy-to-use and easy-to-implement nature of python allow freshers to learn and apply it in less time.

JAVA Or Python Which is better for the future?

The growing trends of artificial intelligence and machine learning are making python more in demand. Hence, python is a preferred skill in the jobs as well.

JAVA and Python, are the two most popular coding languages in the market. The powerful languages are serving the needs of various organizations. The future of technology, machine learning, and augmented and virtual reality-based applications demand both languages for different purposes. While there are differences in both languages it depends on the enterprise and which programming language they want to use.