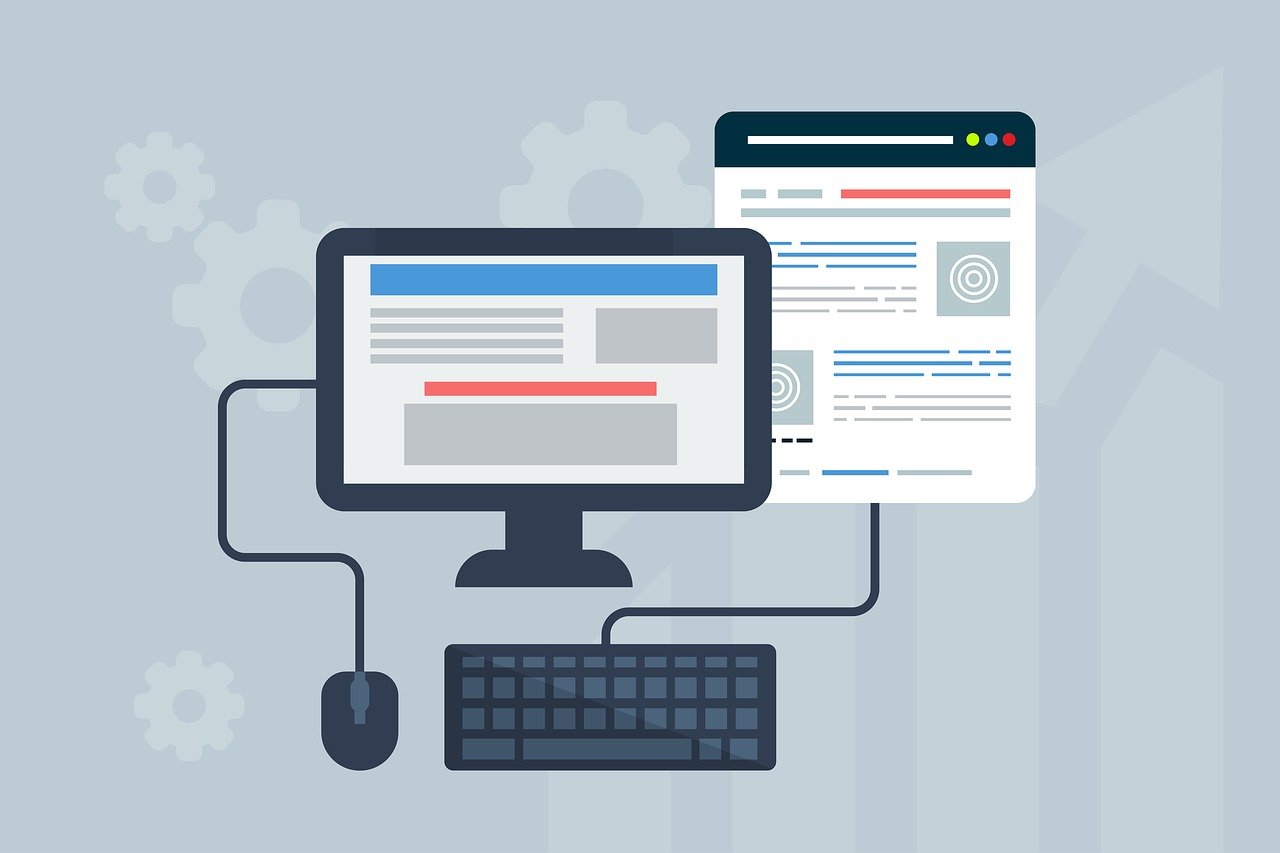 Most Popular And Most Used Programming Language

In the following section, we have listed the 10 most used programming languages to ensure a bright career in software development:

JavaScript gives a flare of interaction to the website. The language is used to define the behaviour of web pages. With JavaScript, coders can add interactive elements like maps, animated gifs and clickable buttons on the web page. Game Development, Web Development and mobile development companies. It is the most popular coding language according to the Stack overflow survey. It aids productivity and enhances readability. The companies that use JavaScript include PayPal, Google and Microsoft.

HTML is the stepping-stone to the path of programming. It is the most accessible and easiest language to learn. The usability of HTML resides in the structuring and creation of the text on the site. It provides the basic markup to the site. The headings, subheadings, sections, links and paragraphs are all structured through HTML. CSS on the other hand is used in conjunction with HTML. It decides the appearance of the webpage. It determines the appearance, size, colour and placement of all the page blocks.

SQL is a domain-specific language, designed for managing data within RDMS. It allows programmers to query and manipulate databases. SQL find, replace, record and remove data from the databases. While it can only manage small databases. Statistics show that SQL is the third most-used programming language in the market. Companies like IBM, Dell, and Accenture use SQL.

YOU MAY ALSO LIKE: Easiest Programming Languages to Learn

A report shows python to be the second most used language by programmers. It is said to be the future of programming. Python helps developers to take up different programming languages. They can apply functional, reflective, or object-oriented programming styles while creating programs. It is an easy-to-learn language. Python was used to develop famous programs like YouTube, and Google Search. It facilitates artificial intelligence, machine learning and data science. Hence, learning python can be a strong step to a bright future in programming.

Go is the most popular programming language. It is mainly used for system programming and editing video or audio. It is an efficient language to perform multiple tasks in one go. It also has a detailed vocabulary to display more information than other languages. It provides top-tier security and managing features. The knowledge of Go can aid you with a streak hike in your salary. Premier companies like Google, Uber, and SoundCloud use Go for multiple purposes.

Java is a programming language you will see in many desktop applications, mobile applications, artificial intelligence, and cloud applications. It provides platform independence and object-oriented programming. Java is used in almost every section of programming. It aids in enhanced productivity, security and performance. Companies that work on Java are Instagram, Adobe and Flipkart.

The language C# also known as C Sharp is an object-oriented programming language. It is mainly used for game development, virtual reality and desktop applications. The community of C# users are strong and efficient to help other users as well. It is an easier

Bash is a Unix command language perfectly designed for use in shell scripts and command lines. Bash is at advantage for its advanced features against GUIs. It allows you to navigate between the menus and widgets even without touching the mouse. It is quick and efficient because of its pre-process databases. It makes it easy to build and edit text files in .csv format. Linux users must learn bash.

PHP is the first language that is embedded in the HTML and is used as a server-side language. It is a general-purpose scripting language. The knowledge of PHP can take you higher in career growth in software development. It is a simple and easy to learn and highly secure language. The companies that use PHP are Yahoo, Wikipedia and Facebook.

YOU MAY ALSO LIKE
11 Reasons Why You Should Be Learning Python
by logicrays
PHP Future Scope : Career Path, Opportunities And Salary
by logicrays