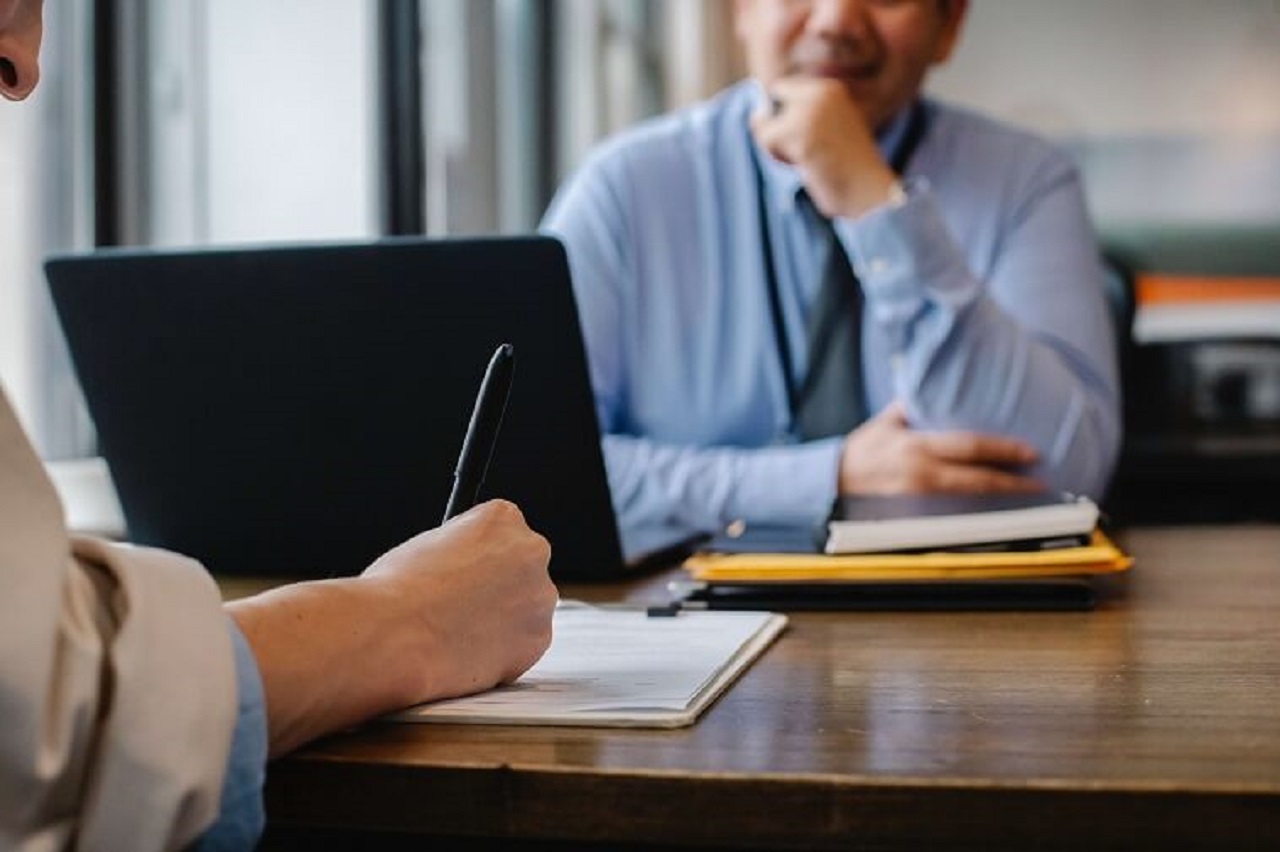 Automation testing and selenium framework is an in-demand career skill in the present times. While the recent graduates majorly want to go for software development as their career because of lack of awareness for automation testing as the upcoming growth field in the IT industry. Automation testing is basically for reducing human efforts and testing software through automated ways.

Why Is The Career In Automation Testing In-Demand? 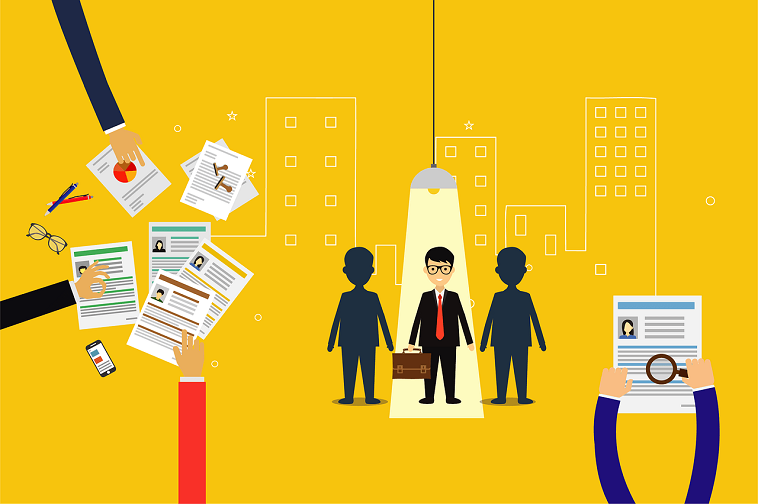 Various software and application are being developed on a day-to-day basis they require testing at every step. If you are skilled with automation testing you can be hired easily in IT companies with high pay packages.

But, with the skill in hand, you also need to crack an interview to land up your dream job. Now, you might be thinking,

How To Prepare For An Selenium Interview Questions?

Don’t worry we have covered the automation testing and selenium interview questions for you to be well prepared before the interview and end up achieving your dream job.

1. What is automation testing?

Automation testing is a process of testing software in automated ways. Instead of human involvement, it takes the help of different tools to test software. The tools are used to write and execute test cases and do not require any human involvement.

Selenium is an automated and portable testing framework that is used to test and validate applications across various browsers and platforms. The tool provides a playback tool to write functional test scripts even without the knowledge of the scripting language.

3. Name some of the commonly used automation testing tools that are used for Functional and non-functional automation.

Different tools that are commonly used for functional automation are:

Single slash(/) is used to create an absolute path, in which the Xpath will be created to start the selection from the start node or document node.

Double slash(//) is used to create a relative path in which the Xpath will be created in a way to start selection from anywhere in the document.

6. What are the different components of Selenium?

Selenium is not just a tool but a group of software that have different ways for
software testing. The four components of Selenium include: