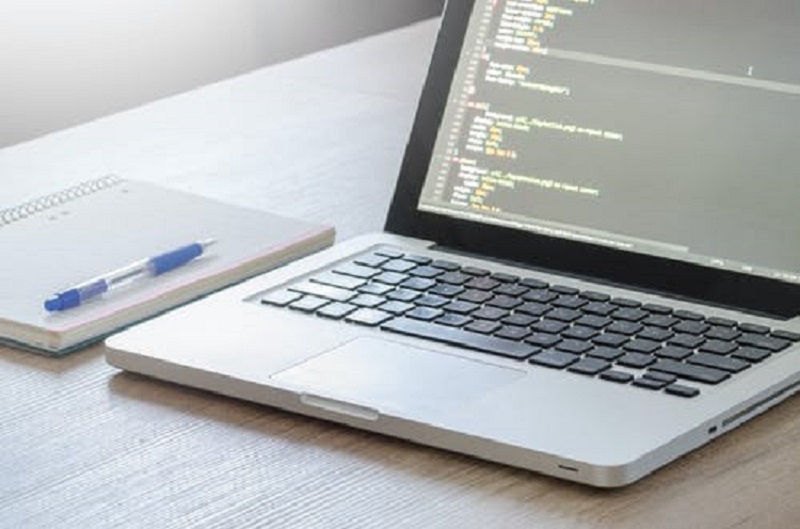 Overall, C is a robust, structure-oriented programming language that is supported by different operating systems and hardware platforms. C has fewer libraries and it executes programs much faster compared to other programming languages. Recently a lot of browsers or applications are designed by using C/C++ language. Currently there are lot of opportunities available and in future the demand of C/C++ will continue to grow because of its functionality.

As C is a structured programming language, you can break any complex program into simple programs that are known as functions. It is also a case sensitive language; hence you have to be very careful while using upper case and lower-case letters as they both are used in a different way.

In the C programming language you can use only one statement to perform multiple numbers of tasks. The return values can also be ignored when they are not used.

Community becomes an important part of any programming language. If the community is big then you get a lot of support and help from the fellow developers. As we all know that C is the oldest and one of the most popular programming languages and that is why it has a huge community. Large community also means that a lot of people will be working on building tools that will make the development in the particular language easy.

Scope in C and C++ Programming

C/C++ are widely used programming languages and if you want to make your career as a C/C++ programmer then LogicRays Academy is perfect for you. Logicrays academy allows you to learn the C/C++ language starting from the basics. You can learn from the industry experts and get practical training on different concepts of C/C++.  At Logicrays academy you can work on live projects and this will build your confidence and you will be more comfortable when you start your career in this field. Learn C programming at LogicRays Academy in Ahmedabad with very good chance of getting a job. Get in touch with us for more details on C & C++ programming course and Project training.